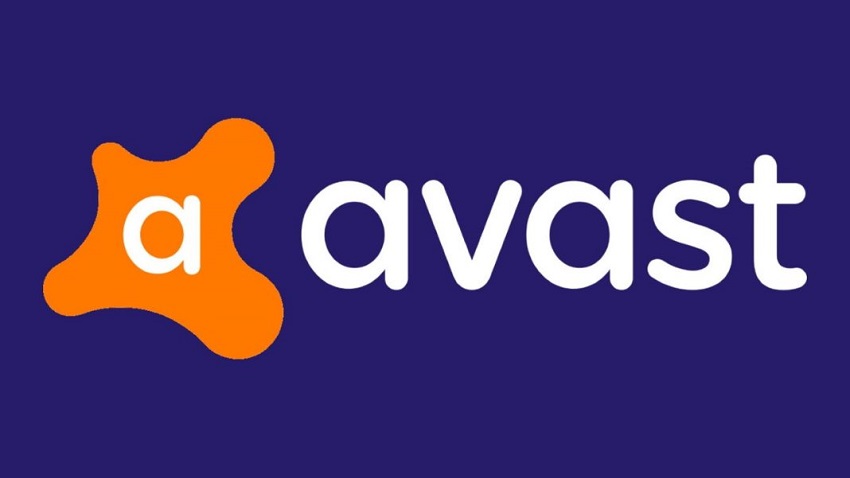 Of course, its no surprise that the popular and free antivirus program Avast has been selling user data. It had to, to maintain the cost of running a free antivirus service and software.

A joint investigation by Motherboard and PCMag found that the free antivirus program has been selling users data to giant companies like Google, Home Depot, Microsoft and Pepsi.

Reports show that Avast scraped data from its antivirus software and sent it to its subsidiary Jumpshot, which repackaged the data and sold it, sometimes to the tune of millions of dollars.

While Avast required users to opt-in to this data sharing, the investigation found that many were unaware that Jumpshot was selling their data.

In addition to the aforementioned companies that bought the data, the investigation found out that many giant and well-known companies were involved or were clients at one time or the other including Expedia, Intuit, Keurig, Condé Nast, Sephora, Loreal and more.

Microsoft said it doesn’t have a current relationship with the company. Yelp said Jumpshot was “engaged on a one-time basis,” and Google did not respond to Microsoft and PGMag’s request for comment.

The data is said to be anonymous, not including personal information, like names or contact info, but experts fear that it could be possible to de-anonymize certain users.

One product Jumpshot markets is an “All Clicks Feed,” which tracks users’ clicks across websites in precise detail. It’s advertised as “Every search. Every click. Every buy. On every site.” At least one customer, New York-based marketing firm Omnicom Media Group, signed up for the tool. According to Motherboard and PCMag, Omnicom paid Jumpshot $2,075,000 for access to data in 2019.

This event is the one that would nail Avast’s coffin seeing as how Mozilla pulled Avast’s Online Security and SafePrice extensions for Firefox just a couple of months ago, as well as Avast’s AVG-branded equivalents after they were found to be collecting much more data than necessary.