For a person with a debt problem, a possible option to sort it is bankruptcy. A person is free to apply for bankruptcy if he is unable to repay his debts. A person does not necessarily have to apply for bankruptcy. Another person he owes money to (a creditor) can request the court to make him bankrupt, against his will. An individual can do this provided the person owes him a minimum of £5,000. Bankruptcy could have grave consequences. It isn’t necessarily the sole option or the best option for the person. There are other debt solutions, cases in points being a DRO or IVA. 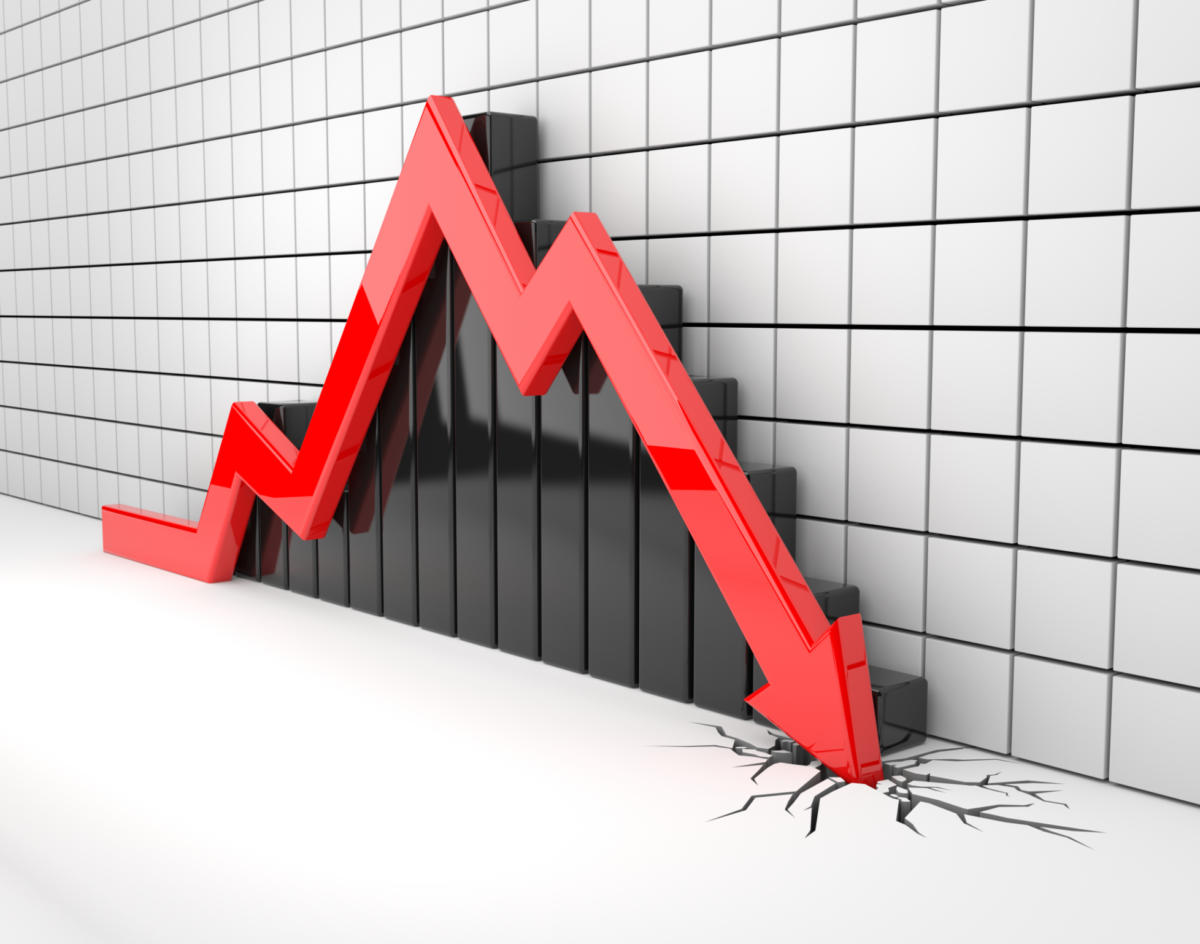 Going bankrupt – what are the benefits?

On the completion of the bankruptcy order, a person is free to start anew. Usually, bankruptcy takes a year to complete. What are the other benefits of going bankrupt? Some of them are:

Going bankrupt – what are the drawbacks?

A person who wishes to apply for bankruptcy needs to shell out £680 as a fee. What are the other drawbacks of going bankrupt? Some of them are:

The person may have to stop his profession, based on his profession. If the person owns a business, it could be shut down, and the assets could be sold off. Bankruptcy may affect the person’s immigration status. The person’s bankruptcy is going to be published publicly. However, he may move the court for an order against his details being given out. A bankruptcy restriction order is possible against the person that lasts for a maximum of 15 years, restricting his financial affairs.