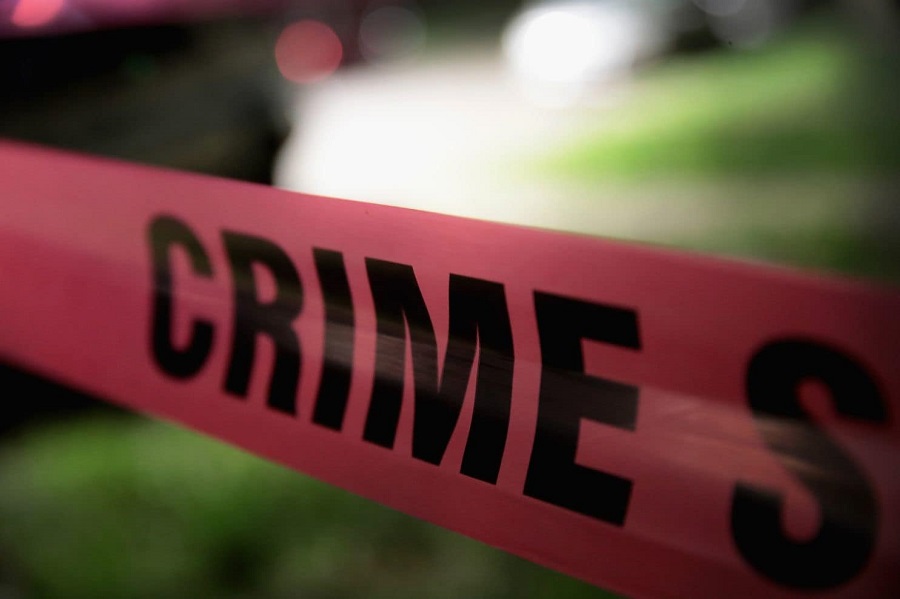 Which is the city with the highest crime rate? These are the questions that come to our mind when planning our next getaway with friends and family or even when traveling alone. In this article, we will be discussing the cities with the most murders over the last three years. There are plenty of factors that may lead to violence. Unemployment, weak laws, and the government, among others, are the primary reasons why such cities fall victim to organized crimes, gang wars, murders, violence, etc.

When it comes to violent crimes, the South American countries top the list of the cities with the most crime. Drug trafficking, human trafficking, illegal guns, poverty, organized crimes, corruption, poor economic conditions, abuses by officials, etc. are what causing the murder rates to go up in the past couple of years. Of the 15 cities listed, most of them are South American. We haven’t included war-trodden countries like Iraq and Syria as the list is limited to cities with more than 300,000 population.

Violent crime has sunken Mexico to a great extent. Los Cabos is a Mexican city with the highest crime rate. According to the reports, the number of murders in Los Cabos rose from 61 in 2016 to 365 in 2017-18, which is quite shocking. Gang wars, riots against the police forces, organized crime, and more, are what drives the city of Los Cabos to chaos. Los Cabos is a popular tourist city. Most of the violence is due to territorial issues between the gangs.

Caracas is ranked as the second most dangerous city in the world. During the 2017-18 period, the city witnessed a whopping 3,387 homicides. It holds the rank for the most dangerous place to live outside of a war zone. The reason could be the country’s ongoing economic and political crisis. It has skyrocketed crime rates not only in Caracas but also in the entire nation.

The third city with the highest crime rate is Acapulco in Mexico. Located on the west of Guerrero, Acapulco is Mexico’s one of the most impoverished and violent cities. The city that once welcomed the vacationing members of the Hollywood stars and the Kennedy family has become the hotspot for gang wars, organized crime, and rival drug gang fighting. Despite all the crime it witnesses, Acapulco remains the most sought after tourist destination in the country.

Natal is the largest and the capital city in Rio Grande do Norte, which is known for its white sandy beaches. Also, it is the second-largest oil-producing state in Brazil. What else? The city is a major exporter of seafood and tropical fruit. In the midst of all this, the city is famous for its notorious gangs. In the past two years, the murder rate in Natal has elevated from 63.7 homicides per 100,000 residents to 102.6 per 100,000 residents.

Tijuana’s crime rate has progressively increased over the last five years. The reason is drug dealers and crime lords. The city witnesses drug dealers are fighting for the turf. You can say that it is one of the worst crime cities in the world. The notorious gangsters leading organized crime from the front is what causing such mayhem in the city. It is situated south of San Diego, and the increasing crime rate has resulted in the decline of the tourist population in the city.

La Paz translates to ‘peace’ in English; however, the city doesn’t look like it loves peace. Reason? The increasing crime rate! This is the first time the city of La Paz has appeared in a so-called list of ‘cities with most murders.’ The increase in killings is the most troubling development in the country’s crime problems. The low population of the region has taken over by the cartels of different gangs, mostly those who deal with drugs, human trafficking, and money laundering.

Ciudad Guayana is a Venezuelan port city located on the banks of Orinoco River. According to the reports, it on the list of the top 10 dangerous cities in the world. Well, it is literally among the cities with most murders, since the city witnessed over 700 homicides in 2017. Like most regions in the country, the city of Ciudad Guayana is struggling with high crime and food scarcities amid the nation’s worsening economic conditions.

The city’s homicide rate has gradually increased over the past decade and is among the top 20 world’s most dangerous cities on the annual list. This Mississippi port city is home to several gangs and troubled youths. The reason why the crime rate in St. Louis isn’t decreasing is that the authorities aren’t able to bring killers to justice, and they roam freely on the streets.

You wouldn’t have thought that one of the gorgeous cities in the world is also the one with the highest crime rate. In the present scenario, the city of Cape Town is beleaguered with violence. In 2017, the homicide rate in Cape Town dramatically increased by 8%. Troubled youth, increasing unemployment, and increased gang dealings are all that are stemming the crime rate in Cape Town. While the authorities are doing everything in their power to bring down the killers and lawbreakers to justice, you may want to be cautious while traveling there.

You may know Jamaica as the place with some of the most beautiful beaches; however, it’s capital city jumped ahead in the crime rate after several years of improvement. The sudden upsurge in crime rate is due to the local authorities stepping up enforcement actions against the criminal gangs, who are also known as the ‘posses.’ The main violence is over the territory, and the gang members engage in shootouts once in a while. The crime rates can spike after gang leaders are arrested or killed by police.

San Salvador is lately experiencing the violence of drug traffickers and street gangs. This has resulted in the residents fleeing the city’s danger and economic hardships. Most of the refugees were caught entering the United States. Although the involvement of military and police has helped lower down the crime rate, the enforcement actions aren’t proving good to eradicate the issue completely. Still, the city ranks among the top 20 cities with the most crime.

Although there was a slight decrease in the crime rates in this city of the United States, it elevated back in 2017. The main cause of violence, crime, and murders is the rise in illegal guns, few job opportunities for the majority of the low-income population, and more street-level opioid dealing. It was found that the majority of the population of the city has got guns. Hence, even a small feud turns into a homicide.

The Northern Triangle consists of El Salvador, Guatemala, and Honduras. These countries have been ravaged by drug trafficking and gang activity for over the years. Guatemala City is probably the city with the highest crime rate. The city is suffering from excess gang wars, drug and human trafficking, the war against the local law enforcement, and more. It is probably the most violent cities to visit.

The city of Cali was once brutalized by the infamous Cali Cartel. The city has now overcome many issues relating to violence and gang involvement, but there are still some voids that make it impossible for violence to leave the territory. Heightened security operations have helped to a great extent to reduce crime in the city, and the peace deal between FARC rebels and the government has ended the civil conflict. There are some dissident rebels operating in the region, causing chaos and mayhem.

It is one of the fewer cities in the United States that was once in the list of world’s most murderous cities. However, the tag is still there, but there is a reduction in crime. The city is still under threat from local gangs and drug dealers. But with the establishment of youth-outreach programs and dismantling local gangs, it is less prone to violence.

Now you know what city has the most murders. Well, before you make a plan to travel to any of these cities, you must first check with the local news to determine the situation. If you have any queries regarding the cities we have mentioned, feel free to contact us.