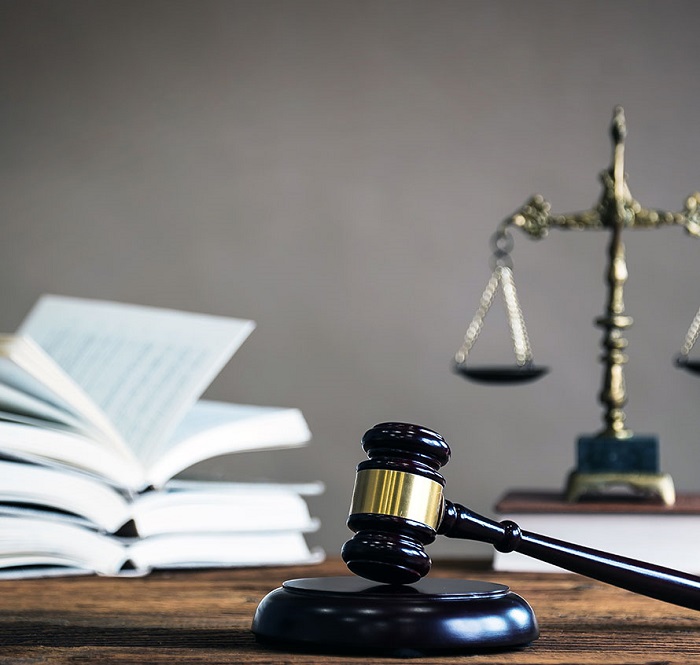 A succession plan is a process of identifying and developing a plan for filling a key employee’s role in the event of an unexpected departure. There are many reasons why a key employee may leave. Some reasons are planned, such as normal retirement or a planned career move, while others are unplanned, such as death or disability. A succession plan will account for all possibilities.

The process of creating, managing, and carrying out a succession plan is often referred to as the “exit” process, which is the last step in developing a business plan. Some business owners might prefer to avoid discussing their succession plan as a part of their estate planning in Orlando. Nevertheless, it is something that must be done to ensure that the business has a future without the key employee present. Here are seven steps to successful succession leading up to the exit stage.

A well-thought-out succession plan should be created as early as possible. When considering what the transition of the company will look like, it is important to focus on the company’s long-term goals. That involves spending time developing a comprehensive plan and strategy that acknowledges the changes that will occur in the future. Start by asking these questions to start thinking about what the company would like in the future without the employee:

What exactly does the key’s employee role involve?

If this key employee left the company, how would it impact its operations?

The second step in a succession plan is to find suitable candidates for the position by those who are the most qualified as well as interested in the role. Developing a succession plan will mean nothing if it’s not possible to find the right people to fill the key position. They should be able to bring something unique to the table and have the potential to lead the business in the right direction.

If an employer already has a close working relationship with a candidate, such a candidate might be more willing to take on the responsibility of a new role. Many employers think that hiring from within is the best way to go, but it’s not always as easy as it sounds. Even if there is a great candidate in mind, it’s not guaranteed that they will be a good fit and might be better off at their current position.

Make Sure the Candidates Are Aware

The next step is to let the candidates know that they are being considered. After all, it would be a waste of time recruiting someone who’s not interested in taking the position. Further, if the business advertises that they are seeking a successor for a position, this could harm the company’s culture. Ideally, it’s best to be discreet when letting the person know they are a candidate to avoid alienating other employees. If an employer is looking to get their kin on board, it might be a good idea to go through the rules regarding family law in Orlando.

The fourth step in a succession plan involves preparing the most promising candidates with professional development training. If the previous steps have been completed, the chances are good that there is a shortlist of strong, capable, and interested candidates who are eager to take over a key role. One of the most important responsibilities of a business owner or manager is to give the successors the best chance possible to succeed by educating them on the responsibilities of the role. This can also be done through a mentorship program, leadership seminar, or by asking the candidate to take on a leadership role as they work on projects related to the business.

Test the Plan Out

When deciding which person will succeed in a key role, the candidates have to be tested to see if they can perform the job well and meet its demands.  As such, the fifth step of a succession plan is to conduct a “dry run” of the plan and its implementation. This involves deciding on methods to test the leadership skills of the candidates. This step could look like assigning tests to candidates or giving them the opportunity to take on tasks completed by the employee in their potential future role.

Remember the Succession Plan When Hiring

It is important to actively work to find a replacement for a person who will leave a position and understand what gaps in talent will be created in the organization when that person leaves. This involves assessing the employee’s current skills and how these skills fit into the role to reveal any gaps in the organization that might arise after they leave. The succession plan and the hiring strategy need to be aligned to avoid any confusion about the specifics of the role to be filled.

Document the Transition for Next Time

The company will want to make sure that all of the information collected is documented to preserve the history of the business. The information and lessons learned from the current succession plan can be beneficial to evaluate the company’s operations. Simply put, documenting the succession plan in writing is one of the best ways to ensure future smooth transitions.

A well-written, documented succession plan is an invaluable tool for employers and employees. They allow current stakeholders to see what the future of the business holds for them and for new stakeholders to understand the company culture, mission, and values.  A business owner might also want to make sure that they have a will before that time comes from them. A probate lawyer in Orlando or a family lawyer in Orlando can help with a succession plan for keeping the business within the tribe. To get the ball rolling, a company needs an exit strategy to avoid its key employees just leaving the business behind.  That’s a sure-fire way for the business to go downhill. Think long and hard about transitioning a business to the next generation to keep it alive.