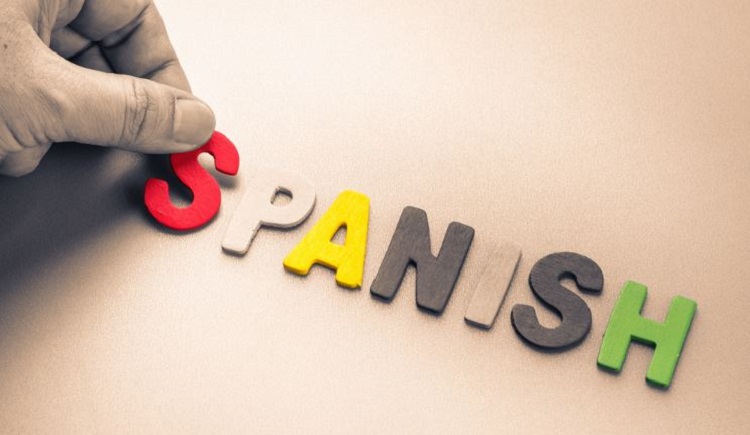 The language barrier prevents an individual to effectively get their point across and communicate with the other person. When two individuals speak completely different languages, effective communication doesn’t take place at all. If you have repeatedly been failing despite trying to communicate with a person who speaks Spanish in your new college or workplace, the best thing you can do is enroll in a Spanish language learning program.

One of the popular languages that most people all over the world try and learn is Spanish. Compared to many other foreign languages, the Spanish language sounds remarkably beautiful. It is the official language of several countries such as Argentina, Colombia, Peru, Costa Rica, etc. Learning this very language can help you communicate with a native Spanish speaker flawlessly and make many friends who belong to the picturesque country of Spain.

Read on to gain comprehensive knowledge about the key reasons that compel most to learn the Spanish language.

The native language of over 400 million people all over the world is Spanish. It is considered officially as the most widely and commonly spoken language. Even when this language is gauged in terms of native speakers, it ranks ahead of English. In the United States, Spanish is recognized as the second most popular language. So, the next time you travel to a foreign country, Spanish can come in handy.

Many people face many hassles when they travel to a foreign holiday destination because of the language barrier. One simply can’t communicate with other people who speak a different language and not English. As mentioned above, a considerable number of people in more than 20 different countries speak Spanish. Hence, learning and knowing this language properly can help you communicate significantly when you travel to any country where natives speak Spanish. You will enjoy your travel experiences more when you can communicate and interact with natives.

You won’t have to think twice if you get the chance to pursue your higher studies in a Spanish-based educational institute if you know Spanish beforehand. Because of the language barrier, many stay away from pursuing academics in a country where most people speak Spanish. If you learn Spanish from a professional Spanish teacher, you would hardly face any issue communicating and interacting with people who speak Spanish when you opt for pursuing a higher course in a region where natives speak Spanish.

You will also find employment opportunities in a country where Spanish is the official language, or most people speak the language. The Spanish language is not showing any sign of slowing down when it comes to its popularity.