One of the most popular and important types of the lighting system, which is sued to illuminate large outdoor spaces with a bright white light is LED flood lights. Sunshinelux is a leading LED flood light manufacturer in China, who are expert in manufacturing LED flood lights. These lights are designed with a high quality that allows the lights to survive in the outer environments where they are installed. This type of lighting system is used to generate light in large areas such as stadiums, parking lots, streets, billboard advertisements, etc. 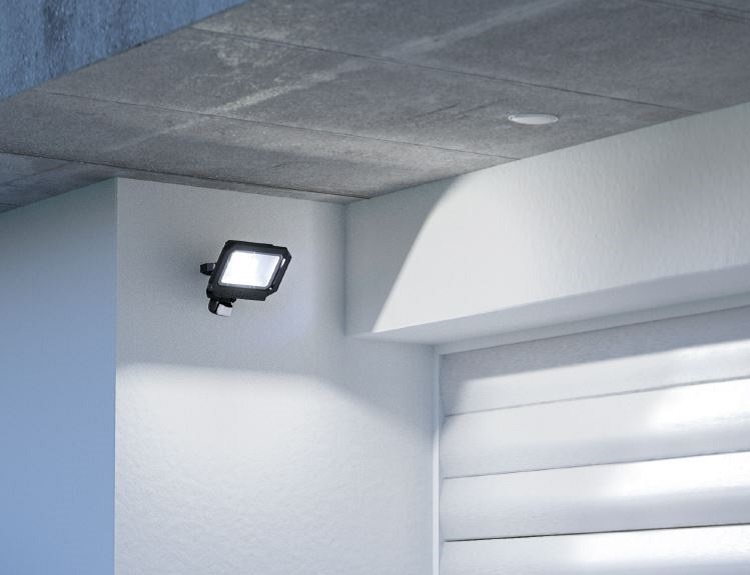 LED flood lights also provide several benefits to the user than other types. They are cost-effective and do not consume more power in order to generate more luminosity. Also, they are having a longer lifespan than any other conventional flood lights and don’t generate any heat, noise, or IR emissions. The durability of these lights makes them more efficient and suitable for all weather conditions.

LED flood lights energy focused, i.e., they are designed with non-hazardous materials that do not contain any harmful elements such as lead or mercury. This helps the users to feel safe when the bulb breaks. But when comes to fluorescent lighting, they are made up of glass, metal, and mercury. Mercury is a toxic substance and can be very harmful to the user in the environment if the bulb breaks.

As we mentioned earlier, LED flood lights are cost-effective, and they don’t consume more power. The consumption of power in these lights is less to provide better brightness. They are producing 130 lumens per wattage, which is a very reasonable rate. On the other side, fluorescent lights are capable of producing 50 and 70 lumens per watt. Also, they turn 90% of their power to heat, noise, and IR emissions.

Fluorescent lights are having the ability to spread only 360 degrees. But LED flood lights provide different beam angles available in the market in ranges of 15, 30, 45, 60, and 100 degrees for domestic use. When it comes to commercial use, 120 and 180 degrees LED flood lights are sued for general lighting.

LED flood lights use light-emitting diode technology to emit light. They generate light by using the DC, which is converted by using the driver. The heat sink prevents the heat from reaching the LEDs and the driver.

What are the Different Types of Flood Lights

What are the Major Benefits of Using LED Flood Lights

What are the Advantages of Using Outdoor LED Flood Lights

Where LED Flood Lights are Used

Why You Should Buy LED Flood Lights

How to Replace Your Old Lighting with a LED Flood Light

When Do You Want to Replace the Flood Lights

How to Choose a LED Flood Light for Your Home

What are the Best Flood Lights for Your Home Outdoors