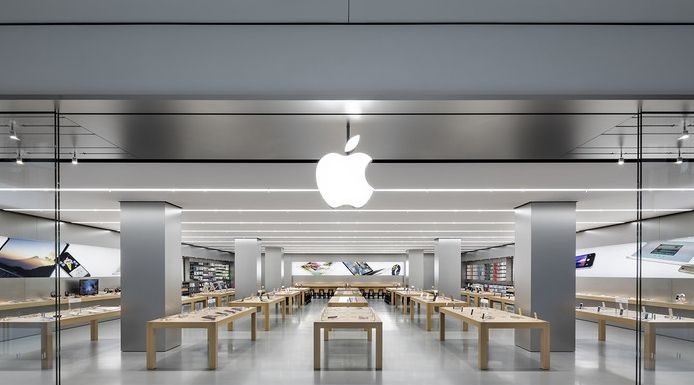 On August 1, 2018, the United States District Court for the Southern District of California after court trials determined that Apple infringed on their Patents in LTE technology used in many Apple products, including iPhones ranging from the 6 to the 7 Plus. The court asked Apple to pay $145.1 million in damages.

In a damages-only retrial that ended today, the court cut down what Apple was supposed to pay for damages from the original $145.1 million (determined in 2018) down to slightly over $85.2 million. That’s still no small sum, but it could be considered a small victory.

The judge in the original case had effectively ordered a retrial after agreeing with Apple’s argument that WiLan had used a flawed method to calculate the size of the damages. WiLan had to either agree to a new trial or risk walking away with ‘just’ $10 million. The trial was only going to focus on the damages to be paid by Apple to WiLan in light of the afore mensioned events. The court had effectively declared Apple’s infringement on WiLans’s patents in 2018

It’s a rare instance of WiLan declaring victory over Apple. The Canadian “patent monetization” company (read: patent troll) has largely been unsuccessful in getting Apple to pay for claimed patent violations. However, we wouldn’t be surprised if there was more in the future. WiLan’s business depends on these kinds of lawsuits, and Apple is a particularly large target.

WiLAN, a Quarterhill company, is one of the most successful patent monetization companies (Patent trolls) in the world.

In international law and business, patent trolling or patent hoarding is a term applied to a person or company that attempts to enforce patent rights against accused infringers far beyond the patent’s actual value often through frivolous litigation, vexatious litigation, strategic lawsuit against public participation. Patent trolls often do not manufacture products or supply services based upon the patents in question.