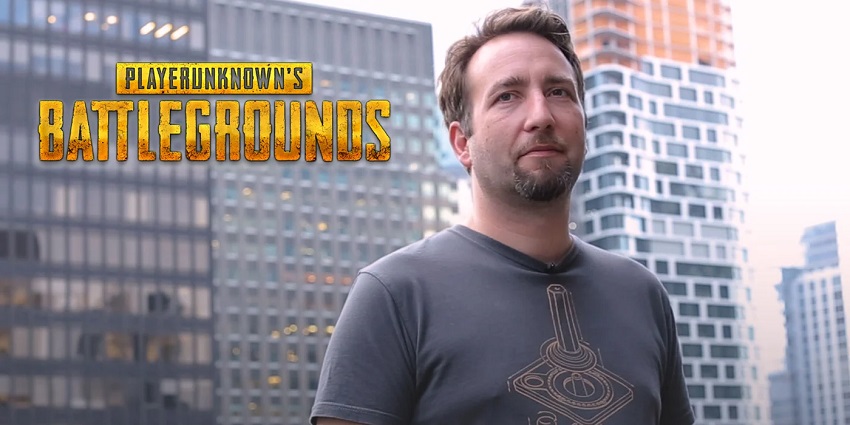 There are millions of peoples who plays the Pubg game everyday. It comes in the top gaming in the world. According to an estimate, 200 million people play Pubg monthly and it has been crossed more than 400 million users worldwide.

Gaming Specially Pubg has become the career of thousands of people. They earn thousands dollar monthly just by playing Pubg

Do you who is the owner of this game. Every big success has some big store similarly Pubg has a great story.

Who is the owner of Pubg | Meet the men behind Pubg?

Today I am going to tell the story of the maker of Pubg which has attracted all gamers from all over the world his name is Bradon Green.

37-year-old Bradon Green was lived in Ireland but he worked as a photographer and web developer in Brazil. Even in the age of 37-year, he looks like 45. He is healthy but not look due to full-time programming.

One night he was seeing a Japanese movie “Battle Royal” then he got the idea of converting this movie into a game. He was not a programmer but you will be shocked to listen he start programming when he wants to develop this app.

In 2013, Brendan fell in love with DayZ which was a mod of open-world military simulator ‘Arma 2’ and he started working for creating a mod of his own for DayZ.

When an origination “Sony Entertainment Division ” then he hired the Bradon Green as a consultant for the Battle Royale mode for H1Z1. During an interview, Bradon says that I learn a lot of secrets during this job.

In 2015 he joined new origination Bluehole Ginno games and here in 2017, this company realizes the first version of Pubg which has become the No1 game in the world?