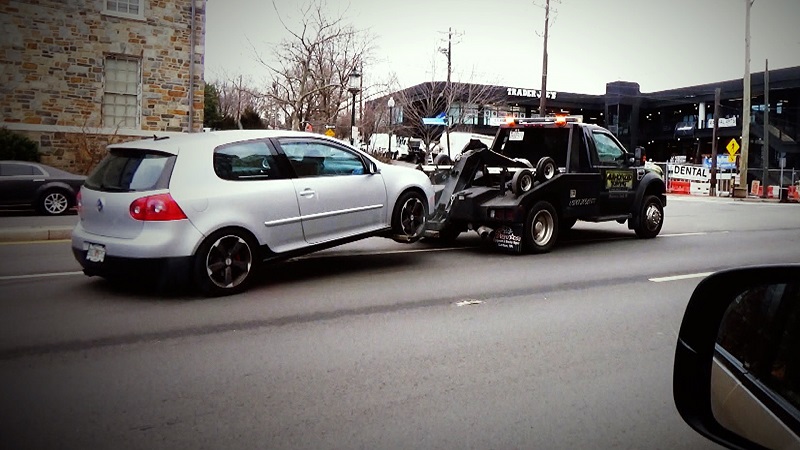 A thing that is common among drivers is filling up their petrol car with diesel, and vice versa. It’s good if you don’t get into such a situation. However, no individual is perfect, and accidents do happen, perhaps more frequently than people may believe. People who switch between diesel and petrol vehicles in their work or home life are more prone to this mistake. This occurrence is also common when people are somewhat tired, unable to pay full attention or are in a bit of a hurry. Going by statistics, a great number of drivers do this mistake every year. It helps to know what is to be done in such a situation.

People who do not fill up their car with the right fuel are at risk of doing considerable damage to their engine. The wrong fuel could actively wear away the engine and result in dislodged metal particles. Then, these particles circulate and cause more damage.

The more the time for which the wrong fuel circulates in a car, the greater the extent of damage it is likely to sustain. It could be that purchasing an engine is cheaper than repairing the damage.

What Is To Be Done In Such A Situation?

Firstly, people who do this mistake must not panic. Indeed they have made a bad mistake. Indeed, they must pay to rectify their mistake. However, by panicking, they are compounding the problem. Thus, it is essential to keep their cool.

The next vital thing to do in such a situation is stopping the engine. Those who realize their mistake right away shouldn’t start the engine.

Those who start driving or turn their engine on before realizing their mistake should turn it off immediately. The greater the time that the engine runs, the more the fuel is going to circulate and do damage.

The Time Is Right For Calling A Car Tow Service

1.The wrong fuel must be drained

2.The car engine must be flushed with clean fuel to get rid of any remains from the polluted fuel.

A car tow Dublin will be able to do the needful. They will be eager to perform a fuel drain and get the vehicle running.

What does the car tow Dublin do after reaching the place where the car is stuck? They take some 30 minutes or so to entirely drain the fuel from the fuel tank. They ensure that the car runs smoothly and is safe for driving. They will supply sufficient clean fuel for the driver to reach the next pump.

If you make the mistake of filling the wrong fuel in your car, there is no need to worry. This mistake is quite common. Statistics say that one such case happens in every three minutes. So, you know that you aren’t alone! Just give a towing service a call. They are ready to assist 24/7.