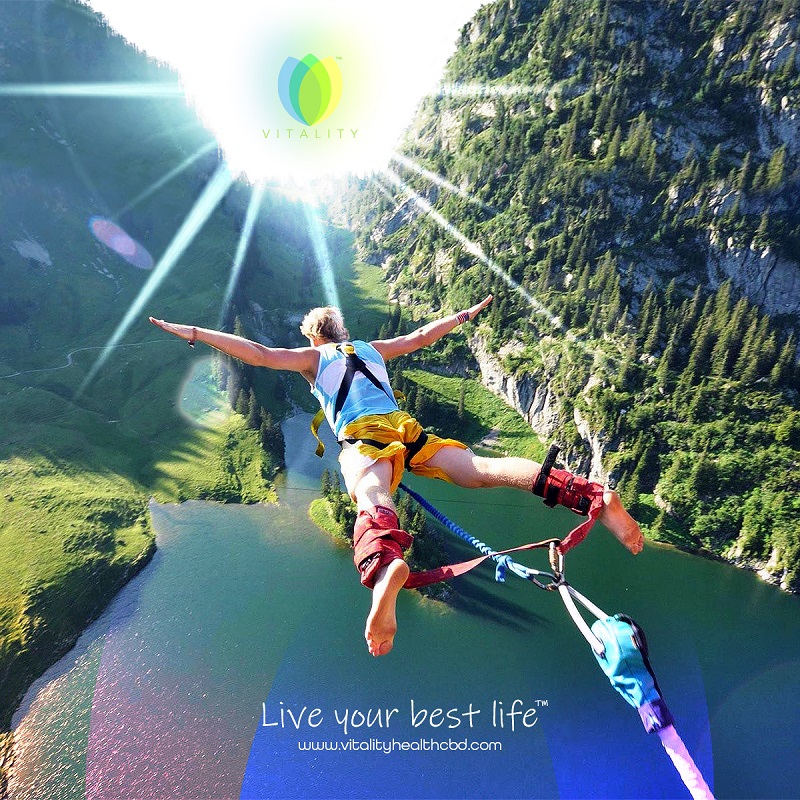 Industrial hemp is sourced from a plant species called the Cannabis Sativa plant. The plant has been known to possess trace amounts of THC because of which it landed up in the stigma of being a psychedelic substance consumed to induce a euphoric feeling and rush. However, the plant is not only about the hallucinogenic properties because it contains many benefits too. This is due to the chemical component called Cannabidiol (CBD), as opposed to the psychotropic chemical component THC. Once CBD extract is increased in proportion to the chemical THC, it becomes a beneficial supplement for the human body rather than a narcotic “trip” inducing drugs.

Thankfully by legitimizing hemp-based products, the American government has shown people a way forward to combat stereotypical perception and stigmatization of Cannabis. Hemp-based products such as CBD Oil have been legalized recently. This is because the products such as CBD Oil are sourced from the cannabis extract without including too much THC. However, many people argue about the conventional and traditional involvement of hemp in America.

While nothing can be further away from the truth, it is little known that hemp continues to be a source of fiber and oilseeds grown in over 30 nations worldwide. Besides, growing hemp for industrial-grade CBD products requires a DEA (Drug Enforcement Agency) permit, therefore it is as legal as it gets. In other European countries and Canada, products containing less than 0.3 THC can be sourced from industrial-grade hemp. This is because at 0.3% THC Hemp is not the same as marijuana. This includes full spectrum CBD Oil, pills, and dietary supplements.

Contrary to popular belief, hemp is nothing new in America and especially in the state of Kentucky. In the American colony of Jamestown, Hemp crops were first planted in 1606. In fact, it is worth noting that when Columbus landed on the American shores, the sails, clothing, ropes, and cordage of all the three ships were exclusively made out of hemp. In fact, the word Canvas, which is a durable cloth from which sails are made, owes its origin to the Latin word “cannabis,” meaning “made with Hemp”.

Hemp was recorded in the 1700s as one of the first crops grown in America and was made a legal requirement for all settlers to grow. By virtue of its rich and fertile soil, Kentucky is one of the first areas where climatic and soil conditions favored the growth of the hemp industry.