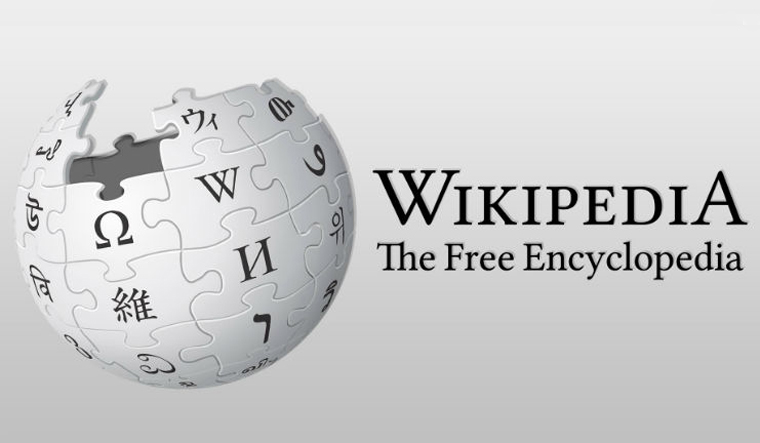 Wikipedia is ready to implement a new code of conduct for battling what is being labelled as ‘toxic behavior’ by some of the volunteers. The organization that runs the website, The Wikimedia Foundation, has voted on the new regulations that will come to effect by the end of this year.

The volunteers write and update Wikipedia. Many people, especially members of the LGBTQ community and women, have complained about facing harassment and abuse from the editors.

The board of trustees from Wikipedia has said that maintaining civility is one of its core values. The CEO of The Wikimedia Foundation, Katherine Maher, has said that it is important to work together for creating a safe and inclusive culture, where each person feels welcome because their perspectives are valued and their contributions matter. She reiterated that the goal of Wikipedia has always been to ensure knowledge for the world, and the new rules will aid in that.

The new regulations state that access will be banned or limited if the volunteers do not follow the terms. A retroactive review procedure will be created for the harassment that happened before these rules were put in place.

Wikipedia has always been the go-to source of information for the internet, but it has been nearly a decade since the platform started receiving complaints about harassment and gender imbalances.

A study was conducted by the University of Washington on the gender roles in the editors of Wikipedia. It was brought to light that many female editors had received negative feedback from male editors or had their work contested by the male editors. Even transgender editors have claimed to feel threatened under the condition. There have been claims of receiving death threats, as well.