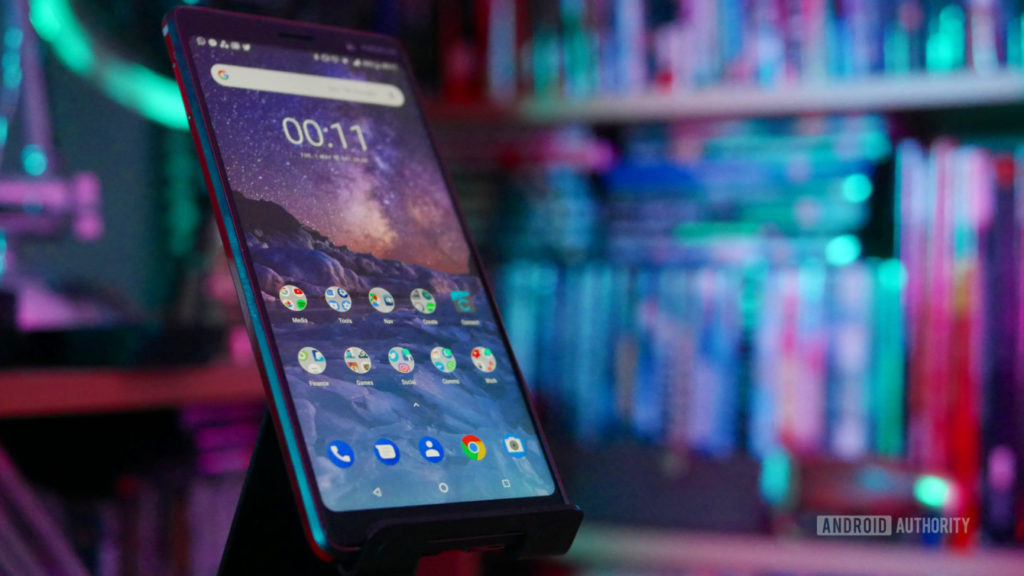 Using the action launcher, you can enjoy the pixel experience in some easy steps. Action launcher was integrated with Pixels features room after the release of pixel launchers. Excited to know how you can experiment with the Pixel look and customization? Then have a look at the following points:

Other functions of Action launcher:

It is not all, Action launcher has much more for you. Using Action launcher, you can launch apps in different and unique ways. It also offers you the feature through which can hide apps, provide you with floating widgets, Action bash, and much more intriguing features.

You can use action launcher for free, but a $5 will be the price to avail premium features.

Nova is the most famous launcher among Android users. But when it comes to pixel experience, it comes second. You need to search a lot to have a pixel experience using Nova launcher. Let’s have a look at how we can make it a little simple using the following steps:

Other functions of Nova Launcher:

Nova launcher provides the user with a lot of customization options that make it the most famous android launcher among users. It also provides Sesame shortcuts, gesture control, and much more surprising features that will enhance the user experience.

You can use the Nova launcher app on your android phone for free, but in order to avail premium features a $3 will be charged.

If you are looking for the perfect Pixel experience then lawnchair launcher is the best option to go with. Without making any change it provides you similar UI to Pixel that includes a search bar menu at the bottom, at the top, it has a date, time, event, widget, and a search bar similar to the pixel. To make it closer to Pixel experience, you can also change the following things:

Other functions of lawnchair launcher:

Else then the above features, the most engaging feature of lawnchair launcher is its clearness. It is 90% ready, like other launchers, you don’t need to set before launching.

Lawnchair launcher is free to use for all users. The most exciting part is that it does not irritates you with ads.

Other features of Rootless launcher:

Like other launcher apps, Rootless launchers do not provide the user with tons of features. Although the launcher is excellent for the use of beginners.

Evie launcher is a good option, but when it comes to Pixel experience it does not excel as its rivals. It does not provide Google feeds and a search bar. Let us have a look at what it provides:

Other functions of EVIE launcher:

Evie launcher has some exciting functions that make it the smoothest android launcher. It is not perfect for pixel experience but has features like hiding apps, icon packs, gestures, add a search engine, and much more.

The EVIE launcher is totally free to use for android users.

Arthur Bio:Malik Nabeel Ali is a student of Virtual University, Islamabad. He is working in Mediahicon. He is basically inhabitant of Wah Cantt. He is a young SEO analyst. His area of interest is Search engine optimization. Mediahicon is a web design development and SEO services company in Wah Cantt, Islamabad.