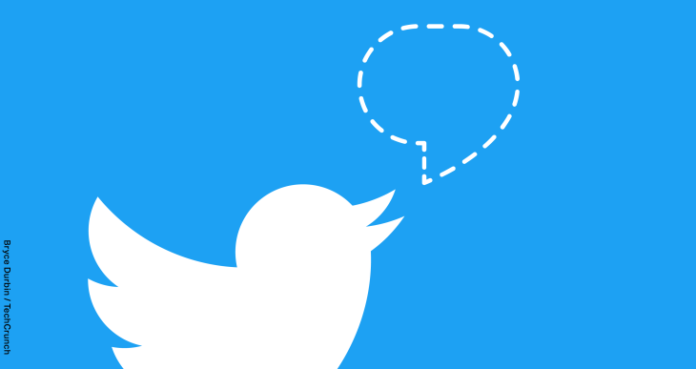 An investigation led by the BBC found out that the social media giants ad platform could be manipulated to target advertisements at neo-Nazis Transphobes and Homophobes.

Advertisers can take advantage of this by using its tools to select their campaign audience from a list of characteristics, for example, “parents of teenagers”, or “amateur photographers”.

The BBC found that it was possible for brands to send ads to users who had searched for terms including “transphobic,” “white supremacists,” and “anti-gay.”

It created a generic ad saying “Happy New Year” and paid Twitter $5 to promote it via its advertising tools. The users selected to see the ad were decided based on keywords chosen by the BBC, as a real advertiser would do with other keywords such as “sport” or “fashion” on many social media sites.