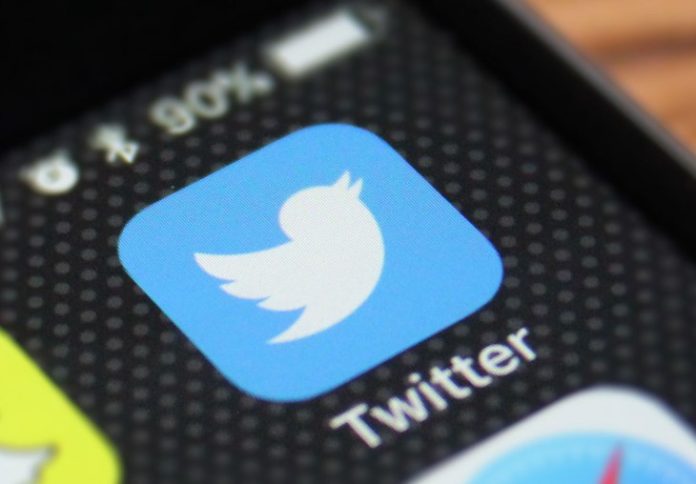 Twitter has offered an apology for an error it had in its advertisement platform which led advertisers to target specific hate groups.

We reported that these groups included neo-Nazis Transphobes and Homophobes and that an investigation by the BBC found out that it was able to use Twitter’s advertising tools to broadly identify groups of people who may have been interested in topics like white supremacism and then pay to advertise to them.

Advertisers can take advantage of this by using its tools to select their campaign audience from a list of characteristics, for example, “parents of teenagers”, or “amateur photographers”. Twitter’s ad placement tool is the tool that the BBC used which is also available to anyone using the tool.

“We’re very sorry this happened and as soon as we were made aware of the issue, we rectified it,” said a Twitter spokesperson. “[Our] preventative measures include banning certain sensitive or discriminatory terms, which we update on a continuous basis. In this instance, some of these terms were permitted for targeting purposes. This was an error.”

They went on to add, “We continue to enforce our ads policies, including restricting the promotion of content in a wide range of areas, including inappropriate content targeting minors.”

While Twitter made an honest mistake in this instance, the error highlights just how easily micro-targeting could be abused to take advantage of certain political groups. It’s for that reason that companies like Google have stopped allowing advertisers to target people based on their political leanings or public voting records. Facebook has also reportedly considered restricting the practice. For its part, Twitter doesn’t allow the majority of political ads at all.