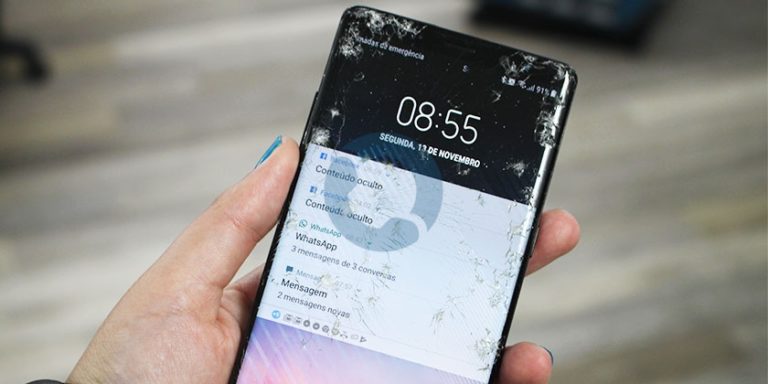 If you own a Samsung Galaxy smartphone from Sprint or any other carrier for that matter with a broken screen then fixing it just got cheaper than ever.

The network service provider has launched an affordable screen repair program for Samsung Galaxy phones that will run for the next two weeks, regardless of your carrier. The rather generous offer will fix cracked screens on eligible devices for $49 until February 9th, 2020 “no matter who your carrier is,” according to the program’s website.

That said, the offer does have some limitations, on Sprint’s Fix My Screen page it states the phone must be in working condition to be taken to a Sprint store offering service and repair where the repair offer is offered. There is also a limit of one repair per customer and same-day repairs are not guaranteed. As you’d expect, Sprint also makes it clear not all screens can be repaired and you can’t combine this offer with an insurance claim.

In the event that Sprint deems your phone unrepairable, it will give you the option to sell it for $150 towards a new device.

This is a rather clever way for Sprint to get new paying customers as those in the market for a new phone or a new plan will be able to trade in their even unrepairable Samsung Galaxy device for a new one.

Still, it sounds like a good deal if you’ve been wanting your screen fixed for the longest time but don’t want to or can’t spend too much on its repair.